Developing a Healthy Relationship With Food 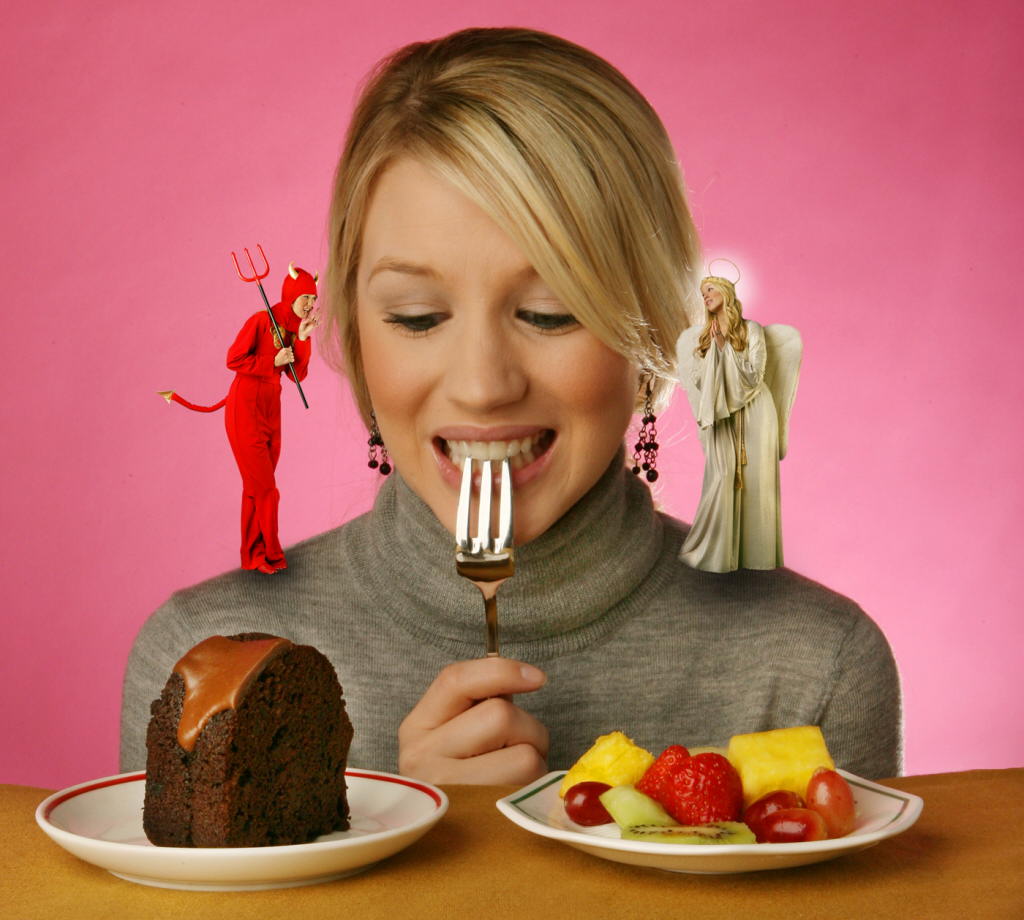 A few years ago, I was accepted into a Salami making cartel, it was an Italian family that for over 4 decades came together each year to make chilli pork and fennel salami from a pig they broke down themselves, fennel seeds the matriarch of the family gathered from wild fennel on the side of the road and salt as the only preservative. Rosa, who was a friend who opened her home for the Slow Food meetings when I was the Melbourne head of the convivium. The meals were simple but exceptional. One evening there was this salami that she had on an antipasto plate that was so delicious that it was a life changing food experience. I knew with all of my being that I had to learn to make it.

To this day I’ve not had a cured meat that’s came close to being as delicious. I got into the ‘cartel’ as I affectionately called it because Rosa’s brother had pulled out. He had remarried and his step children loved the salami so much they ate the year’s supply in less than two months, the brother was so annoyed by this he said he wasn’t going to bring it home the following year. The first year I participated I realized there was a different way he could have approached it but I was grateful as it allowed me in to a life altering experience. Yes, making salami changed me.

The first part of the process is butchering a whole pig, which is a huge endeavor. The weekend in which it takes place is an event, several families come together and it is in the winter. We worked in a cold garage that was ventilated with the cold winter air which was perfect for the drying process where the salamis would hang for about 7 weeks. Meals were prepared for the crew and it was a coming together time which Italian families are known for. There was something almost sacred it felt in the process from start to finish. The pig once stripped of its skin and flesh was separated into meat and fat for the salamis, bones for the gelatin and fat for the suet, nothing was wasted. There were dried intestines that needed to be washed in salt water for the salami casings which took a couple of people a few hours to do.

Then there was the cutting of the meat to fit in the grinder where the ground meat then came out and was seasoned with the wild fennel seeds, chilli flakes and salt from a primitively hand written recipe that invited discussion each year as to how much of what was added. Grinding the meat even in a motorized grinder took ages, I couldn’t help but imagine that one time this was all done by hand. Mixing in the seasonings and salt, another long physically demanding job. Then filling the casings carefully with a machine that fed the mixture into the delicate casings took many hours, tying the casings at each end insuring the air bubbles were excluded, many hours by many hands all while standing on a cold concrete floor with cold air pushing through the cracks in the doors and walls.

I was in awe of the process, the family connection and bonding that occurred honoured to participate and be part of it. It was incredible, the whole process took several families 3 days to complete, a feast on each night was prepared by mostly the women and equally caring crafted wine from Yandoit which Colin and Rosa Mitchell produce were a staple on the table.

The last year I participated Rosa was doing a photo shoot for her first book. I couldn’t help think that the pictures were fabulous but not words or photographs could capture the amazing energy of the loss of life of an animal, the coming together of family, community, the arduous hard work to create food that had all that energy stored in it. The love and care that no salami produced from a mechanized process could reproduce. I thought back to Rosa’s brother and could not help wonder if his step children had been involved in the entire process would they have had a different relationship with what they ate, if they not just knew but participated and felt how difficult that food was to produce, how much time, money and resources went into producing it from their own pockets, their own sweat and effort, would they have eaten the salami at a different pace with a different appreciation?

Today most adults let alone children have a clue as to the effort that went into producing what they eat, from the most organic natural versions to the most complex scientifically engineered and manipulated versions. My friend Kathy Lynn, a parenting expert tells a story about her teenage son who moved out of home to study at college. He rang her up furiously shouting, ‘do you know how much cheese costs?’ I laugh every time I think of that story but a deeper sadness wells up in me as because I know that most people let alone children have no idea of the real cost of how our food is produced, the time, effort and resources required and sacrificed by the earth, animals and humans to produce it. There is a corresponding amount of resources required by the body to break down and deal with every step away from nature that food has been taken. Until we fully appreciate that, our relationship with food will be out of balance and so will our bodies as we consume that food.

I’m deliberately being repetitive here. To develop a healthy relationship with our food we need to respect where it comes from, how it is produced, the resources required by nature and humans to produce it. When we become conscious of these things we merely start to develop a healthy relationship with food, our bodies and the planet. So much of what is produced today, we would not even touch if we even saw how it was produced let alone had to do it ourselves, even the act of killing an animal.

Start by learning what, how and where your food comes from.