Invite to the ‘What if’ movie Premier 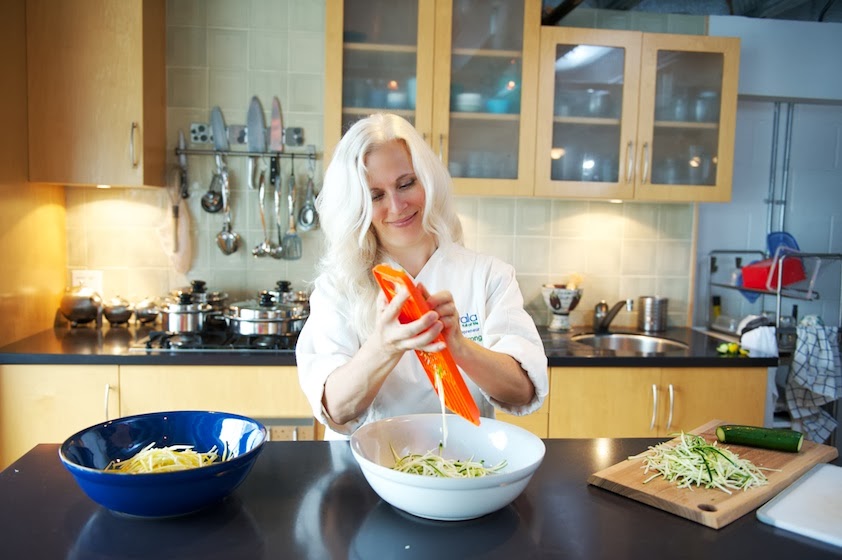 I have some exciting news that I have to tell you about. I have been working with over a dozen other experts in the fields of health, wellness, spirituality and personal development on a new documentary film that is just about to be launched.

It is called “The Wheel Of Life” and it is going to be huge.  In fact, the “buzz” is already building fast.

If you enjoyed “The Secret” or “What The Bleep”, you’ll love “The Wheel Of Life”.
The website is so new that only a few “insiders” know about it, but here’s where the trailer has just been posted – check it out here

I’d like to invite you as my guest as Melbourne will see the launch and the Premier of the new Movie, “The Wheel of Life” and as my guest you join the privileged few – so I hope you can come.  The first Premier is on at the Nova Cinema in Lygon Street Carlton on Wednesday 19 November at 6.30 pm. For those of you who will miss out, the second premier will take place in the next few weeks at Federation Square.

If you can come along – simply email Joanne Anthony via: joanneanthony6@hotmail.com by Thursday 14 November or call her on 0433 036 828 to reserve your seat. I look forward to seeing you there.