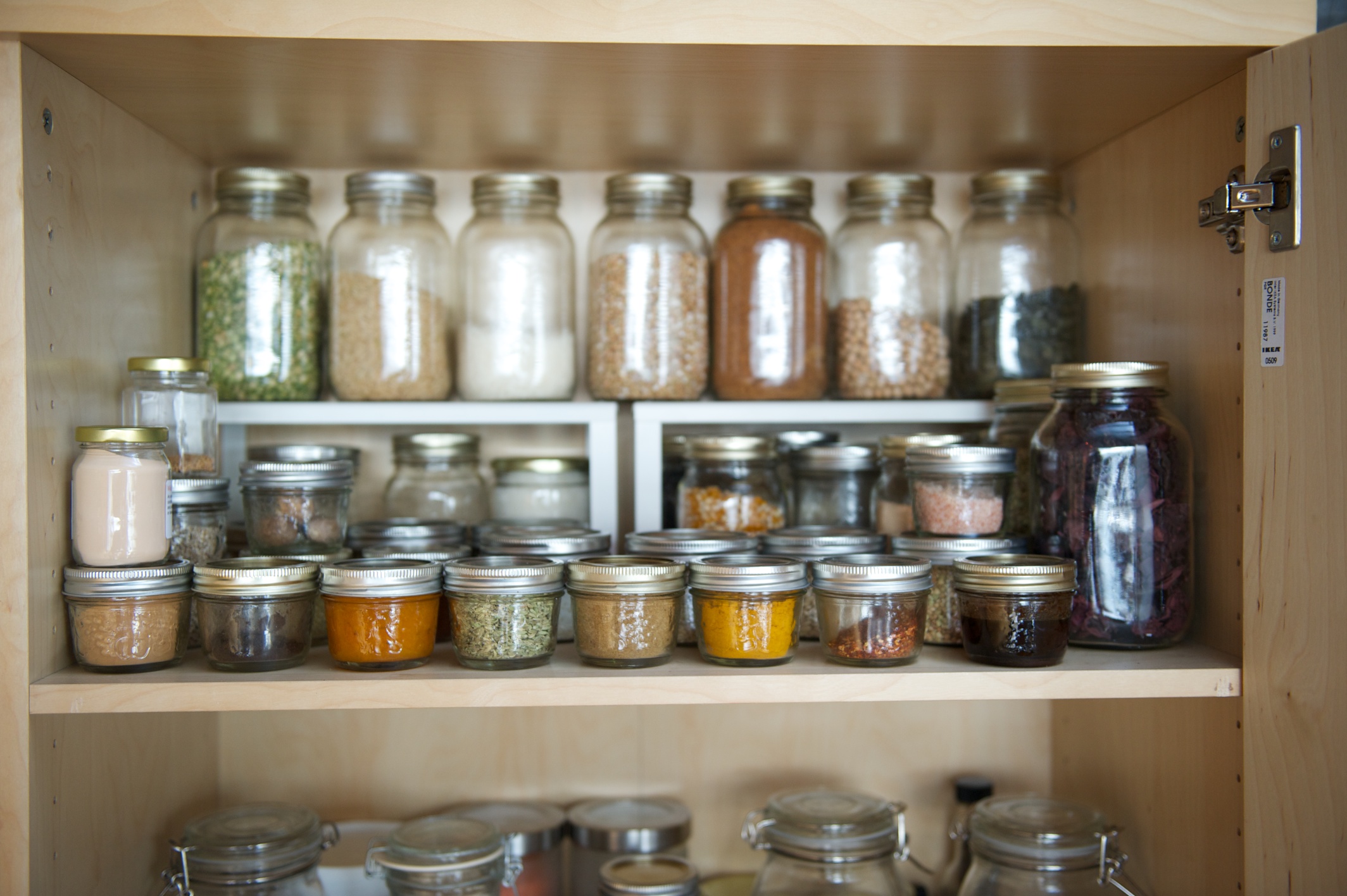 The results of a 4 year $23 million EU Newcastle University study has confirmed what was once considered quackery by the nutritional & scientific community and the views of a hippie dope smoking fringe element. Organic foods are up to 300% better than those grown with chemicals.

Amazing the resources we put into research that confirm the bloody obvious. The EU study is one of a growing number of studies around the world that confirms growing organically has significant nutritional superiority and that would naturally have implications on our health.

Think about it for a moment….put chemicals that kill life forms onto plants, that then run off into the soil where billions of creatures live (and who’s job it is to create the vitality of the soil) and wonder ….could this possibly be doing damage? When we crop spray with chemicals like Round up, they form toxic plumes that mist their way through the air and fall down when it rains into areas including those not initially sprayed, into our waterways and environment then wonder why since their increased use, we are not as healthy as we once were. You don’t require a great deal of intellect to suspect this might not be so good for the plants that have literally thousands of compounds that in turn work synergistically to nourish and heal the body. Slight changes in growing plants can create significant differences in plants and our health as we eat them.

The nutritional science bullies have claimed for years, unless you have a significant study or studies to suggest something based on intuition and common sense you are a luddite and quack, in fact they have websites to weed out quackery. One such site with a list of 25 ways to spot a quack says; “They (quacks) Claim That Soil Depletion and the Use of Pesticides and “Chemical” Fertilizers Result in Food That Is Less Safe and Less Nourishing. Foods “certified” as “organic” are not safer or more nutritious than other foods. In fact, except for their high price, they are not significantly different.” WRONG! or so the $23 million dollar 4 year EU Newcastle study and numerous other right up your self righteous alley studies confirm.

“Lack of proof of toxicity is not proof of safety”

Their published list that petulantly denigrates anyone who does not follow their ‘industry influenced and scientific approach’ is full of half truths and incomplete, outdated science that they ridicule the quacks for practicing.

Patrick Holden, Soil Association director said,
“For the past 60 years, the Soil Association has sought on the basis of practical observation, underpinned where available by sound science, to show the benefits of sustainable, organic farming to the health of people and planet. On a far larger-scale, with much greater resources and more precise, modern analytical methods, this EU-funded project builds on what our founder Lady Eve Balfour sought to do on just 200-acres and with a shoe-string budget back in 1939.

The proponents of industrial, chemical-intensive agriculture dismissed her theories and findings then on the basis of the limited scale and location of the experiment. But today’s growing body of evidence backing her instincts and practical observations comes from dozens of independent scientists from around the world – the early results of the work from the QualityLowInputFood project add to that wider body of work.

The Soil Association agrees with Professor Leifert, coordinator of the project ,’There is enough evidence now that the level of good things is higher in organics.’ [3]. Therefore, we challenge the FSA to now recognise and publicly acknowledge the nutritional benefits of organic food produced through well-managed organic farming systems.”

Organics and it’s even healthier sister Bio-dynamics are now gaining momentum evidenced by their 25 to 30% annual growth rate. At the risk of making broad sweeping statements I would like to clarify that not all organic food is good for you, an organic cake is still a cake and organic chocolate does not make it suitable for breakfast (even if it is disguised as coco pops) tempting as it may be. As multinationals food companies see the growth and the money to be made from organics they will and are jumping on the bandwagon certifying foods that some of the little guys growing with as much or more integrity are struggling to fund doing. The complexities are enormous and require putting things into context of the big picture.

The lesson? Turns out you get what you pay for and at the risk of being called a quack you still need to use common sense balanced with your intuition, instinct and intelligence to make decisions about what you are ingesting.