You’ve got to love purpose! 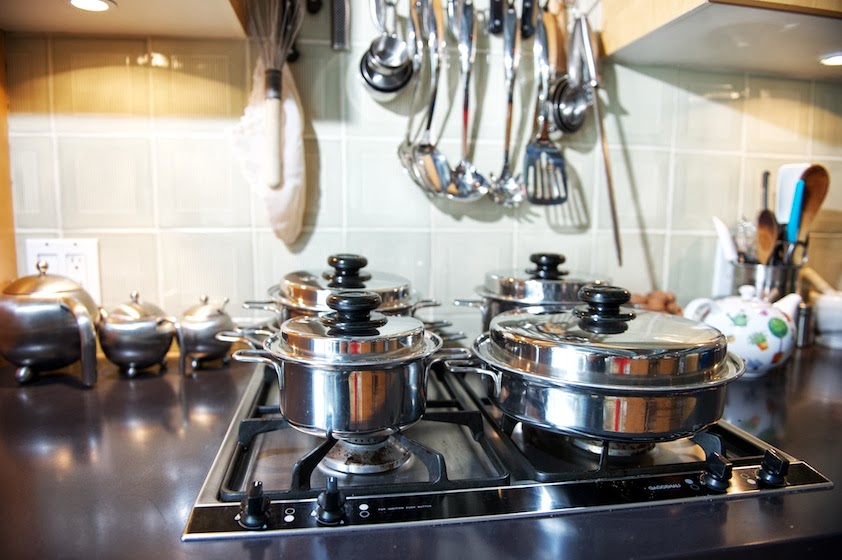 True to the start of the year it is rolling along wonderfully. On New Year’s Eve I boarded the plane from Vancouver to London, surprised to hear the pilot apologize for the plane being 2 hours late. I turned to the woman seated next to me and said ‘what is he talking about the plane is right on time?’ She assured me the plane was running 2 hours late and when I looked at my itinerary I realized I had mistaken 20:35 for 10:35pm and had showed up to the airport 2 hours late without one stitch of stress! Two extra hours in Canada with my parents was a precious gift!

I have taken it as an omen for the year and it is proving to be so, it seems around each corner is a gift that I am gratefully embracing. OK, what does this have to do with you? Well I’m not sure but felt compelled to share with you that as I learn how to reframe everything in my life, my life experiences change and better things are drawn to me. Years ago I would have created a drama around that situation on the plane, milked a 3 minute story for a 20 minute one, now I just say thanks.

What’s happening as of late?

Presentation with the Fifteen Foundation was probably my most compelling yet and closest to my life’s purpose. The result is that people are making changes in their life that will actually help them become better contributor’s to the workplace and live a better quality of life. Also we are working out how I can be of help on an ongoing basis…..very cool. Work with the Reach Foundation continues as well with the fabulous crew of people including Jim Stynes and Kelly Hartman, big thanks to you guys.

Iron Chefs or Chef of Steel?

Working with John McConnon (at law firm Minter Elison ) and his team of executive chefs from around Australia at a teambuilding retreat in the Dandenongs was great fun and such a credit to the team. They were so interested in what they could learn about food from a perspective of nourishing their bodies and how they could use this to better serve their clients was inspirational. The ‘Steel Chef Competition’ was a huge success and hilarious too!

My book is in with the publisher and will be launched for the Christmas release although I will have advance copies available at presentations and on the website. I have had several publishers express interest in the project so it is pretty exciting!

An Inconvenient Truth about Food….working title

The documentary I am co-producing with Edward Postma, based on the work I’ve been doing and the book has started with our first interview with Neale Donald Walsh author of Conversations with God, (which has sold over 8 million copies). Edward and I were thrilled with the interview which has a cool story about how it came to be.

I’ve been invited to participate in Tasting Australia for the third time as part of the writers festival and some Slow projects. This is a brilliant internation event spear headed by the talented and engaging Ian Parmenter from Consuming Passions fame.

Mix & Bake by Belinda Jeffrey and photography by Rodney Weidland

I would love also to note a special book that has just been released by a dear friend Belinda Jeffrey, titled ‘mix & bake’. I can’t tell you how special this book is but to give you an idea in two weeks since it’s release it has gone to reprint. I am not surprised as it is one of the most beautiful and beautifully written books on baking I have ever seen. Please have a look at it and buy one or two for those you know that love baking, I have never endorsed a cookbook with such conviction before but I’m certain you’ll love it.

Belinda and I have come from completely different but somewhat simular backgrounds. Her first cooking memory was baking a cake from scratch with her mother, mine too was baking a cake only it was from a packet in my ‘Easy Bake Oven’ which I thought was the most wonderful thing in the world at the time.

As a 5 year old I used to sneak into the kitchen at wee hours in the morning when the rest of the house was sleeping to cook things in the kitchen, at it was brought to an abrupt hault when I sent smoke through the whole house with one of the many things I had on the go; toast in the oven, jelly (jello) setting in a bowl that was used the night before for marinating raw chicken (it set remarkably but was of course not fit for consumption), pudding from a packet cooking/burning on the stove (I didn’t know at that point you needed to add liquid to the mix) and few other things. Thus began my love of cooking and food!

I made a deal this year (my 40th!) to start really living my purpose. I have had a grand vision that I thought was too bold to say out loud, you know ‘who am I to say and dream such things?’. Well I am daring and now passionately committed to helping the world eat better. I remember asking Anthony Robbins how I might do this as I knew it was burning inside me to do this but I was overwhelmed and immobilized by it so was not doing anything really. His advice was to start with helping one person eat better as he had in fact started to feed one needy family at Christmas and it blossomed to thousands from there.

Interestingly the person I needed to help the most was myself and once I got better at taking my own advice, my circle of influence and power of conviction grew and I was able to help more people.

This year it is my intention to start doing the one day seminars again. After meaningful feedback and demand I am building the team to do this as I’ve learned I cannot do this on my own. I will be doing more cooking demonstrations as well under the banner of “Dead Sexy, Life Friendly Food” due to start in April after I return from presenting the 2 day program for Revive in Bali’s Vision Villas.

I am also going to TED which is the most amazing and inspiring event in conferences I know of, this takes place in Monteray California each year limited to 1000 people and sells out 1 year in advance and is only on invitation after you submit an application based on what you can contribute to the TED community. Check out www.TED.com

So for a year of living on purpose and the first of the next 40, I am looking forward to the ride. I have a great deal to do to reach my goal, I am so excited how this is going to unfold. I heard a phenominally successful woman ask early in her career “God use me for a purpose greater than myself, use my life for something greater than I know”. I am getting that this is about service and learning sufficient humility to start living it. The woman is Oprah, a pretty good role model for using your life to help others. Let’s see how I go?